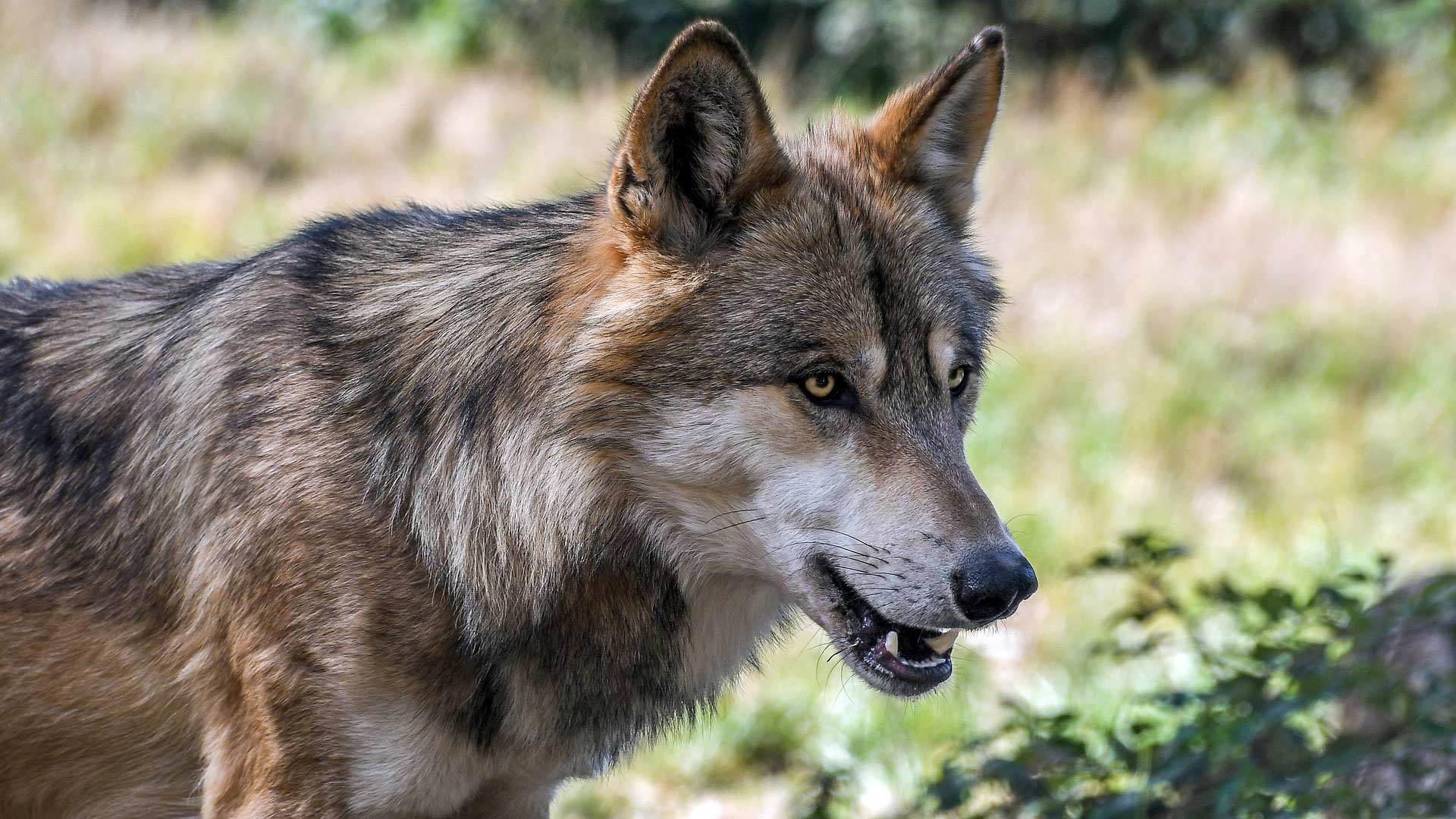 Wolves are on the top of the food chain. We consider them as predators, carnivores. They live secluded, far away from civilized cities, deep in the woods (more about Wolves species).

The wolf’s meaning in your dream is in many aspects similar to dog‘s meaning. But dog, in comparison to wolf, is tamed and domesticated. On the other hand, wolf is a wild animal longing for blood, aggressive and absolutely free.

To dream about wolves symbolize your inner unbridled wildness (your own uncontrollable sexual passion, desire to gain wealth or proper career...) or the fear being threatened by aggressive passion from outside (unscrupulous people around you, predatory competition, envious neighbours ...). 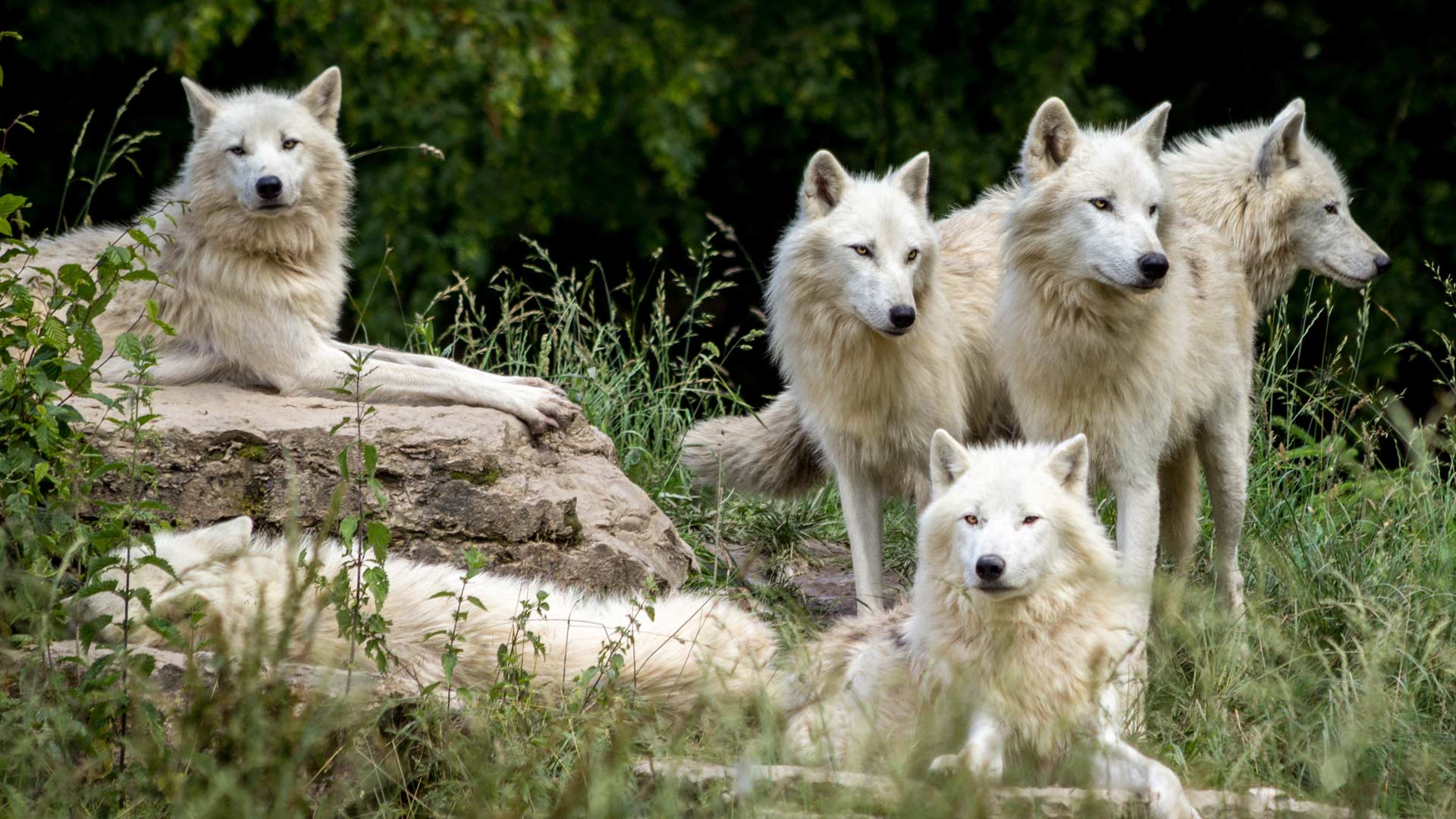 Most difficult question considering your dream is to distinguish between inner and outer meaning. There are in fact two basic explanations:

Something strange is going on. The wild animal is deprived of its power. It means that you fell some potent elements in your life as limited, suppressed or too weak. It is similar to an extinct volcano, that is interesting but boringly safe. Try to find out, who or what this powerless wolf may symbolize in your dream.

You know the proverb "Barking dogs seldom bite", but this can't be easily applied to wolves. Howling helps the pack of wolves to stay together and howling  may also strengthen social bonds of the group. Howling is useful to identify the territory for possible neighbours. To dream about howling wolves means to be confronted with the cooperation of a social group (colleagues, friends, rivals ...) – to receive a warning to avoid direct confrontation.

Being chased by a wolf

Wild instincts and desires are chasing your rational, confident and awake self. The dream symbolically depicts who has the upper hand in your life – you are being chased by a wolf, not the other way around.

Being bitten by a wolf is one step further than just being chased (above). You can't escape to wild instincts and desires. Wolfs (instincts, greed, desires) are winning and causing real harm – or at least you are afraid of such development.

Wolf and sheep are in fundamental symbolic opposition. The wolf represents greed, power and wildness and the sheep symbolizes innocence, dependency and inferiority. Matthew 7:15 – Beware of false prophets, which come to you in sheep's clothing, but inwardly they are ravening wolves.

The symbolic meaning of wolves may be understandable thanks to some well known fairytales.