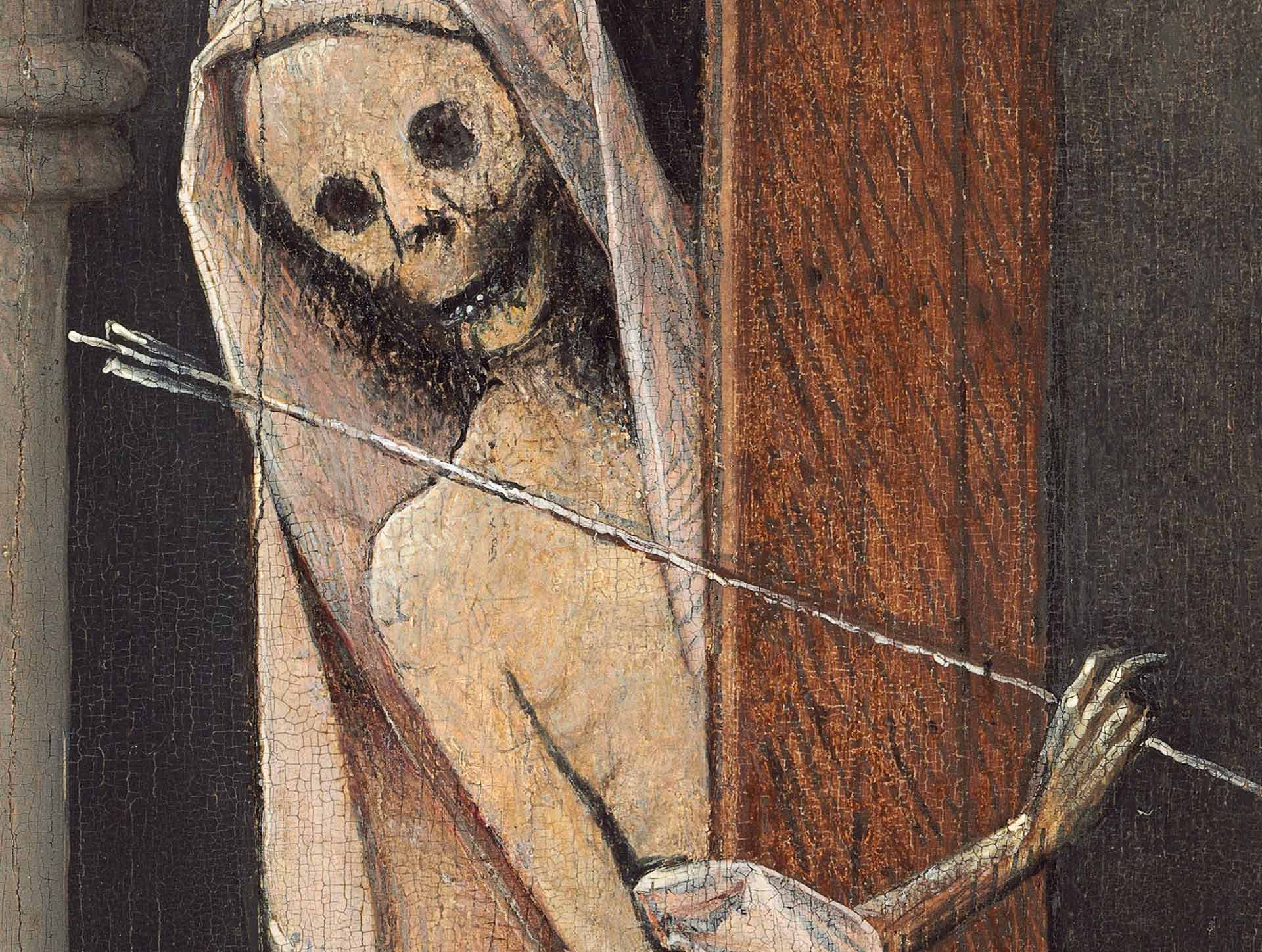 The perception of death

It is necessary to underline that there is profound difference between the perception of death between west and east. Generally, in west death is regarded as a failure, as the definitive end. Contrary, in east it is frequently considered as a part of wider perspective, as the next step in the circle of rebirth or eternal life (a release and rescue from the material misery and mental suffering).

This contrast in the basic approach to death is often also transformed into the dream. Sometimes your dream can be the “reconciliation” with the fact that nothing lasts forever, sometimes your dream can be the “initiation” for the afterlife. Nevertheless, the most frequent meaning is not connected with the real death of your body, but it is the symbol of change and new beginning. Therefore, your death dream should not be taken literally.

Reading about the Death tarot card, which is based on the same principle, can be very inspiring and helpful, because the tarot card has many similar characteristics with the dream.

The way of dying

When you want to analyse and interpret your dream, you have to carefully examine the atmosphere and circumstances:

I died in my dream

Death dream is the symbol of transformation. Unconsciously you would like to leave the past behind and start from the beginning (new relationship, work, living …) This wish is expressed metaphorically as death, as the ultimate end of the physical body. When you are dying in your dream, it is similar to the chrysalis – the caterpillar ceases to exist and new butterfly is born. This way you can get rid of your bad habits, bad decisions of the past, poor character traits etc. and be reborn as new being.

It is not always you who is facing the death. Often we see a loved one (boyfriend, girlfriend, husband, wife …) passing away. The most most typical meaning is based on the fact that our relationships are ambivalent (the more you love someone, the more you are able to experience anger or hate to such person). It is obvious that in dream you can easily give vent to your frustration and suppressed feelings. Did your boyfriend or girlfriend betrayed or disappointed you? Did your husband or wife cheated you? Frankly, it is much easier and safe to let them die in your dream that in reality. The other explanation is that your relationship is over (or at least you are feeling the end is near).

When you loose your distant relatives, it is more or less the same as described above. The exception are your parents, because they have a unique role in your life. The death of your mother or father can often be interpreted as the longing for freedom and independence. Your parents are restricting you when you are young, but one day you have to find the way how to get on your own. The other meaning of mother's or father's death can be that you are not satisfied with (or prepared for) your own parental role. When you have serious doubts about your abilities, it can always take the form of somebody else's death in the dream.

Death of a child

Leaving aside concerns about the health of your real child which, of course, may be reflected in your dream, the child is symbolic either for your own “childish” nature or for the results of your creative work. Simply sad, to see the baby die can mean that you would like to finally grow up (to kill the immature inside) and behave like a genuine responsible adult. The second possibility is that you are afraid of the loss of your effort (cancelled project, ruined work etc.)

You have to discern between your pet and a foreign or stray dog. Our pets are our close friends. They are tamed. While strange dogs often symbolize wild and unpredictable animal instincts. But such an instinct can be directed as a dog can be trained to discipline. When you meet a dead dog in your dream, it means that the wild and instinctive power was lost or suppressed.

Dead person – someone who is already dead

The dream is very suitable place for meeting dead people. Simply because you can not meet them in waking life anymore. Would you like to meet Beethoven or Napoleon? Or to visit a concert of Frank Sinatra? No problem! If you are confronted with the deceased person, the reason is usually the wish to see them again – to finish or continue your conversation, sharing of experiences or joint adventure.

Is dreaming about death the presage of the real death?

In most cases not. But if you dream about death very often, you should pay the attention to such peculiar phenomenon. It can hint to you unhealthy state of mind or weakened body. You should consult it at least with your general practitioner to check your health. 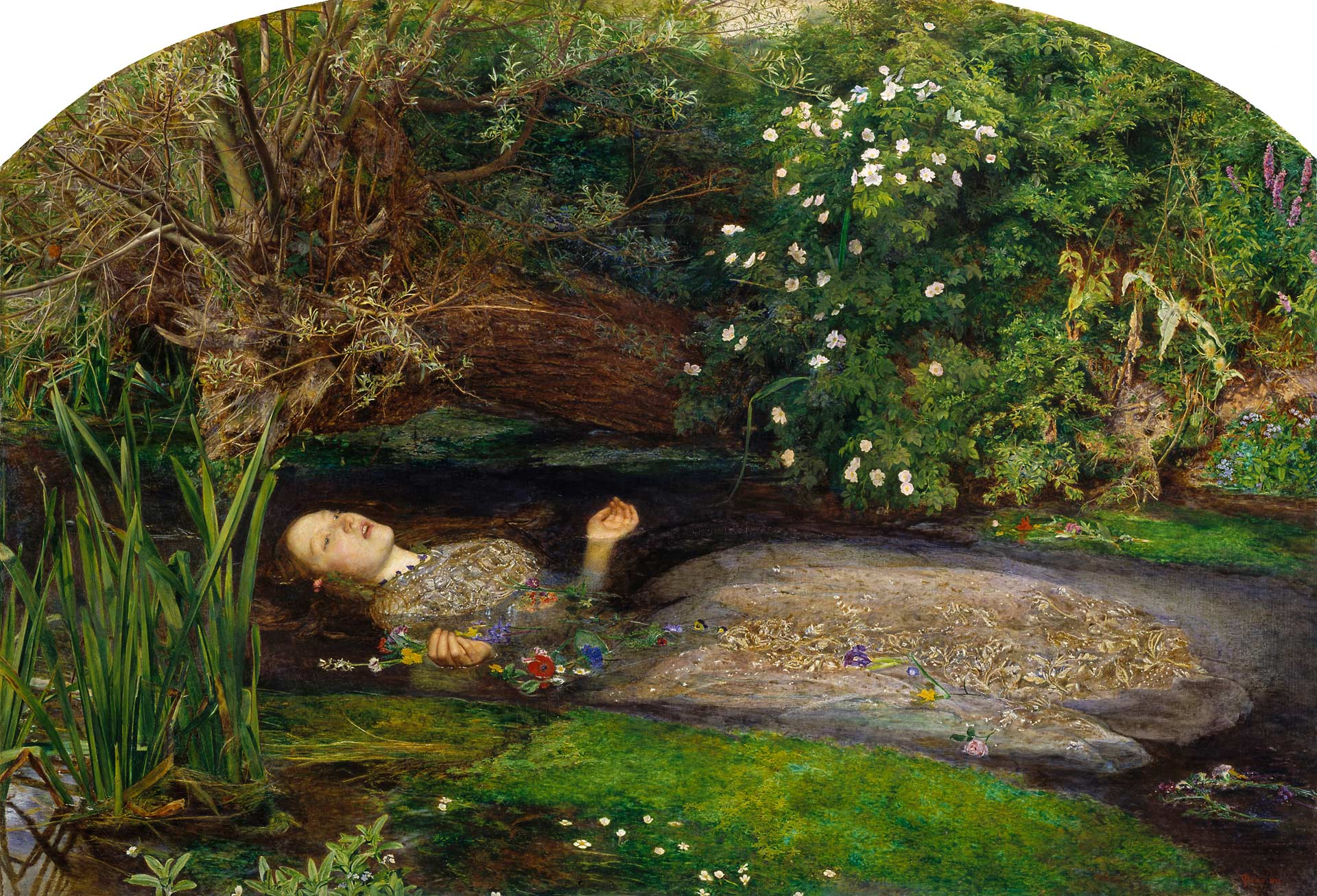 To take a look on various famous art pieces can be very helpful when looking for the meaning of your dreams. Look for inspiration in the works of old masters. They knew a lot about the symbolism, which they projected into paintings and sculptures:

I. Dream: "The neighbors come to tell me that their mother died. They offer me a bowl to smell. I do that and find out that it is her ashes."

II. Dream: "Young guys are drunk. They walk down the street unsteady. One falls on the road. A  truck emerges from the bend. The boy looks at me and then he jumps under the truck deliberately."

III. Dream: "The police comes to report me that my mother jumped under a train. They ask me to go identify her body. I feel terribly. I have regrets that I have not always behaved well to her."

IV. Dream: "I am with the children at the summer camp. We walk the rocks. Children who are ahead tell me that one of them fell down the rocks."

Dreams about death are symbolic for a life change. Ancient philosopher Heraclitus said that you cannot step in the same river twice. Because different waters will flow on to you and you are also getting older. The core of his message is that the world is constantly changing. So when you dream about death, you only realize this fact to the maximum possible extent.

Death dreams are typical for an ending of some circumstance, behavior or situation. Death in dreams can also reflect a failure, loss or some sort of defeat (lost job, divorce etc.). When you dream about death, your mind wants you to prepare for such major life change or to actually deal with it, if it already came.

Finally, dreams about death can be a way, how to treat the loss of a loved one.