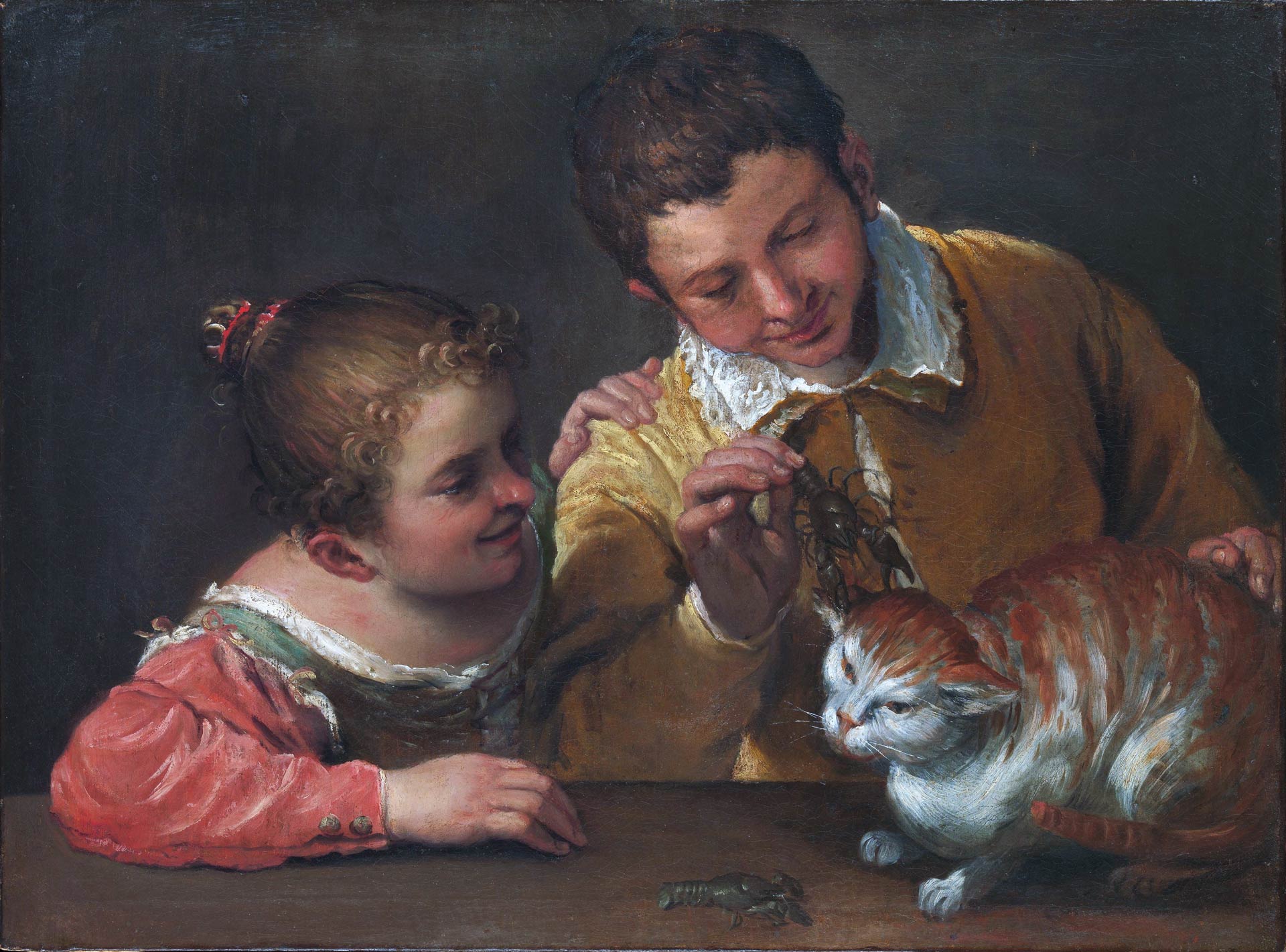 The first and obvious meaning is always the “preparation” for the parental role. Your dream is a kind of an “exercise area” where you can experience “what it would be like” to be a mother or father. It helps you decide, if you are grown-up enough for such important step, and get ready for it.

Secondly, it has to do with your creativity (a born child = your own creative act). Whatever original you do can also be manifested as your child. It can be a project, an idea, a painting, a gift or an unusual surprise for the whole family which is born in your head.

When you see a crying child in your dream, it usually indicates your (or someone else's) “childish” nature which was disappointed or hurt. Even if you are grow-up, you do not want always to behave and feel like the genuine adult. Fathers often buy and build railway sets to boys, mothers help dress dolls to girls. And we all like to enjoy special free time when we can act without thinking on social conveniences, like children do.

At first it is necessary to clarify the symbolic meaning of water. Water often represents feelings, emotions and all unconscious. Water is not the natural environment for an adult human, unlike for a fish, but we all were surrounded by the amniotic fluid (a pregnant woman's water) for many months on the very beginning. When you witness the drowning of a child, it can mean that you do not manage your emotions well – you see part of yourself as the helpless child, unable to swim. Thus, drowning means the overwhelming of rationality by unconscious feelings.

To see a child falling from a window or a rock can be very unpleasant in your dream. The steep transition (window, rock, gap, cliff …) from solid ground into the free fall symbolize that you are “on the edge”. Your childish and naive behaviour can soon bring you over some secure borders. You can experience that things are out of control thanks to your foolish or irrational decision making. The dream may indicate the fear of going downhill in your life.

Child getting hit by car

A car usually represents ambitions and energy. It is a visible sign of your success and social status. A car is a special “tool” for moving from one place to another, an accelerator. If a child is hit by a car in your dream, it often means that your partly infantile nature is colliding with your (or others) ambitions. A car is a material estate, therefore you can think especially on the desire for possessions. This hunger can easily hit the innocent or idealistic ideas hidden in your dream child.

Child being abducted, missing or lost

When you loose your child (it is missing or abducted), obviously you experience a cheerless period of life. Maybe you should behave more rationally than you actually do and other people give you a clear indication of dissatisfaction. This outside pressure may well take the form of someone taking or abducting your child. Or contrary, you feel that the cruel world around is "stealing" your nice and naive ideals and this is declared as loosing the "inner" child. 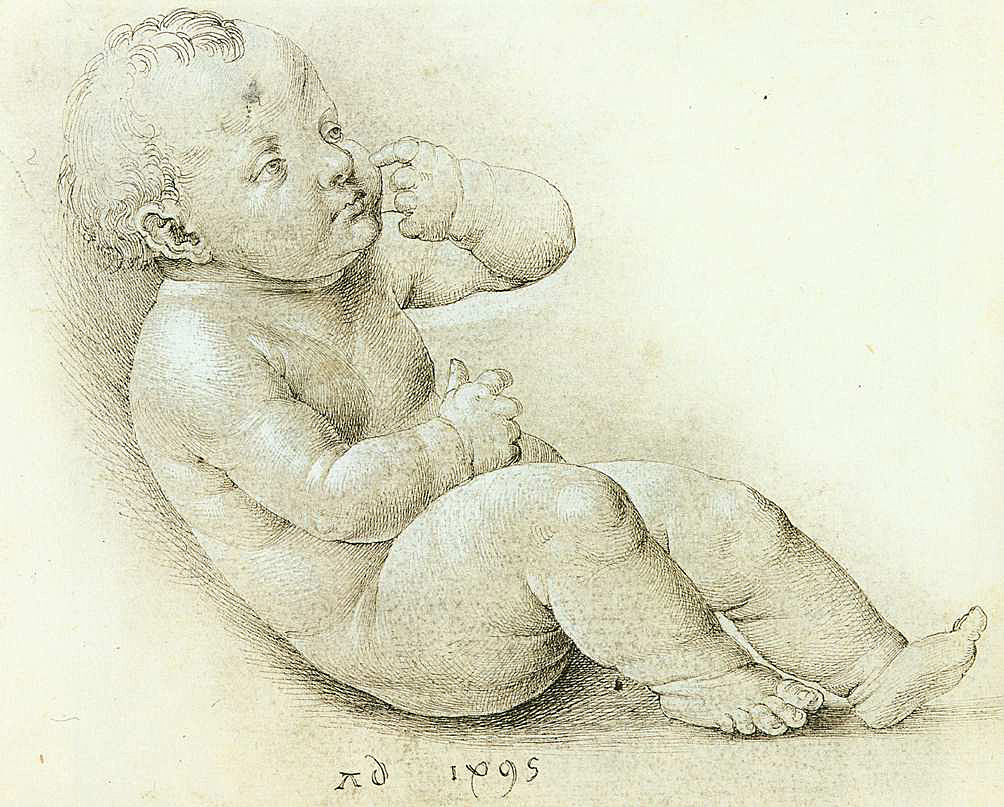 To take a look on various famous art pieces can be very helpful when looking for the meaning of your dreams.

Dream description: I am on a trip with children (as a scoutmaster). We come to a mountain peak. The children, who had arrived before us, report to me that one of them fell off and is dead. My heart is pounding and I am scared. We are going back. How we will tell this to the parents? When we arrive, the chief of the camp let me know that it happens from time to time. And that the parents will definitely understand it.

Interpretation: There can be a good view from a mountain (the detached view), but here are many children and the trip is not well organised. It can easily happen that someone slips. The child (the new potential) that could grow up dies. The climb to the top, the efforts to get higher up (mentally or socially), is crowned with difficulties and loss – the immature side of the dreaming woman is not suited for such effort yet. Finally, she is at least calmed that this happens sometimes and we all surely understand it – next time she will succeed.

Dream description: I dreamed about my father, with whom I have not spoken for many years. We walked along the street. And he carried a box and in it weresome little treasures, like badges and stickers and pictures and such stuff. We went up the street and when he met differentpeople he offered them this treasures. Finally, we saw a carriage in the middle of the side walk and a sleeping baby inside. So I told him: be quiet. But he began to beat on the carriage and deliberately screaming. The baby started to cry. I grabbed him by the throat and I started to beat him and I screamed at him, how he behaves ... and then I woke up.

Interpretation: The father embodies the “manhood” and “fatherhood” which affects the dreaming woman everyday. She is certainly disappointed with it. They walk along the street – it is a metaphor for the way of life. But instead of being adult enough, the man (father) behaves inappropriately childish. Up on the road is quite typical to see the child as the culmination of life's journey. The “treasure” that is guarded by the man, are just children's trinkets – “the man has nothing valuable to give”. The masculinity is immature, what is fully reflected at the very end. The masculinity is not able to exceed itself, it is not able to establish a dialogue with the dreaming woman and even with the child. As such, the dream is the mirror of reality, where the dreaming woman feels similar failures.