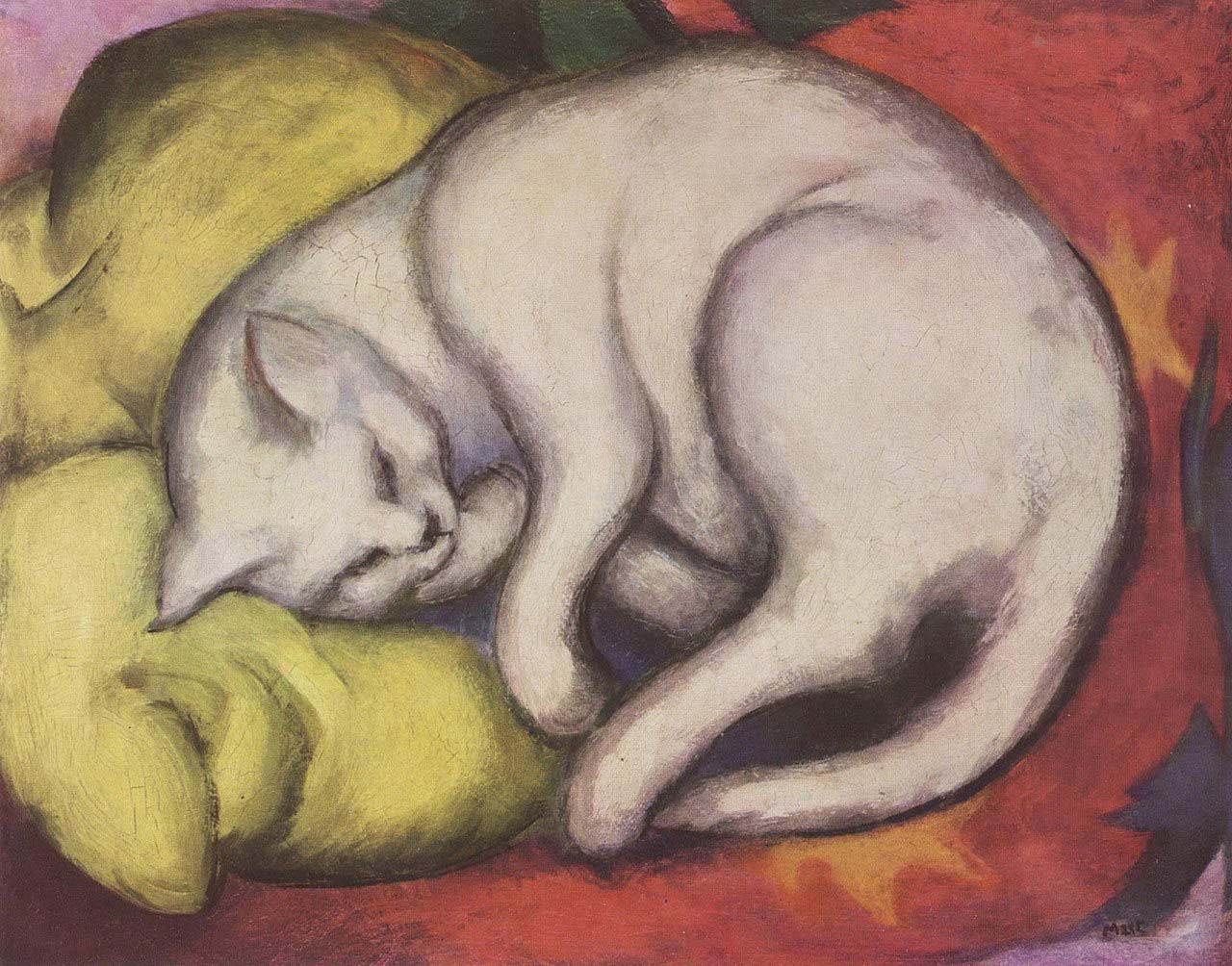 The symbolism of a cat varies widely from a good sign to a beast of evil omen (allegedly cats were capable of killing women assuming their appearance etc). We may call a beautiful woman a “cat”, but a cat is also the favorite pet of a witch or of a cat lady.

Different kinds of attack (cat biting your hand, cat scratching your face with claws …) often means you feel threatened by a woman in waking life. Maybe you are jealous of a rival in love or you are anxious because of a tough competition where a particular woman is involved. The cat in your dream may also symbolize a general feminine element and the fact, that you are not in harmony with your own femininity

Dreaming about a cat eating food means the cunning, free-spirited and fertile element is gaining strength in your life. Is it you, who is giving the food to a cat? Maybe you also feed your own femininity to be a real “cat” in the waking life. Cat eating fish may also carry another special spiritual meaning, because fish is a symbol that was widely used by early Christians as a secret sign.

To see excrements of a cat means that your dream wants to draw your attention to the negative aspects that accompany all the main symbolic meanings mentioned above. Think about important details such as: Is it your cat (your femininity)? Do you have to clean up the mess? It's poop in the wrong place? …

Obviously your “inner” cat is a symbol of femininity, fertility and creative forces. You are now witnessing the rise of these forces and all the accompanying meanings.

In contrast, a dying, sick or dead cat in your dream means that you see your (or someone else's) femininity, cunningness or free spirited nature disappear or weaken.

The meaning may be similar to a dead cat, but keep in mind that a cat that ran away, can return very quickly! 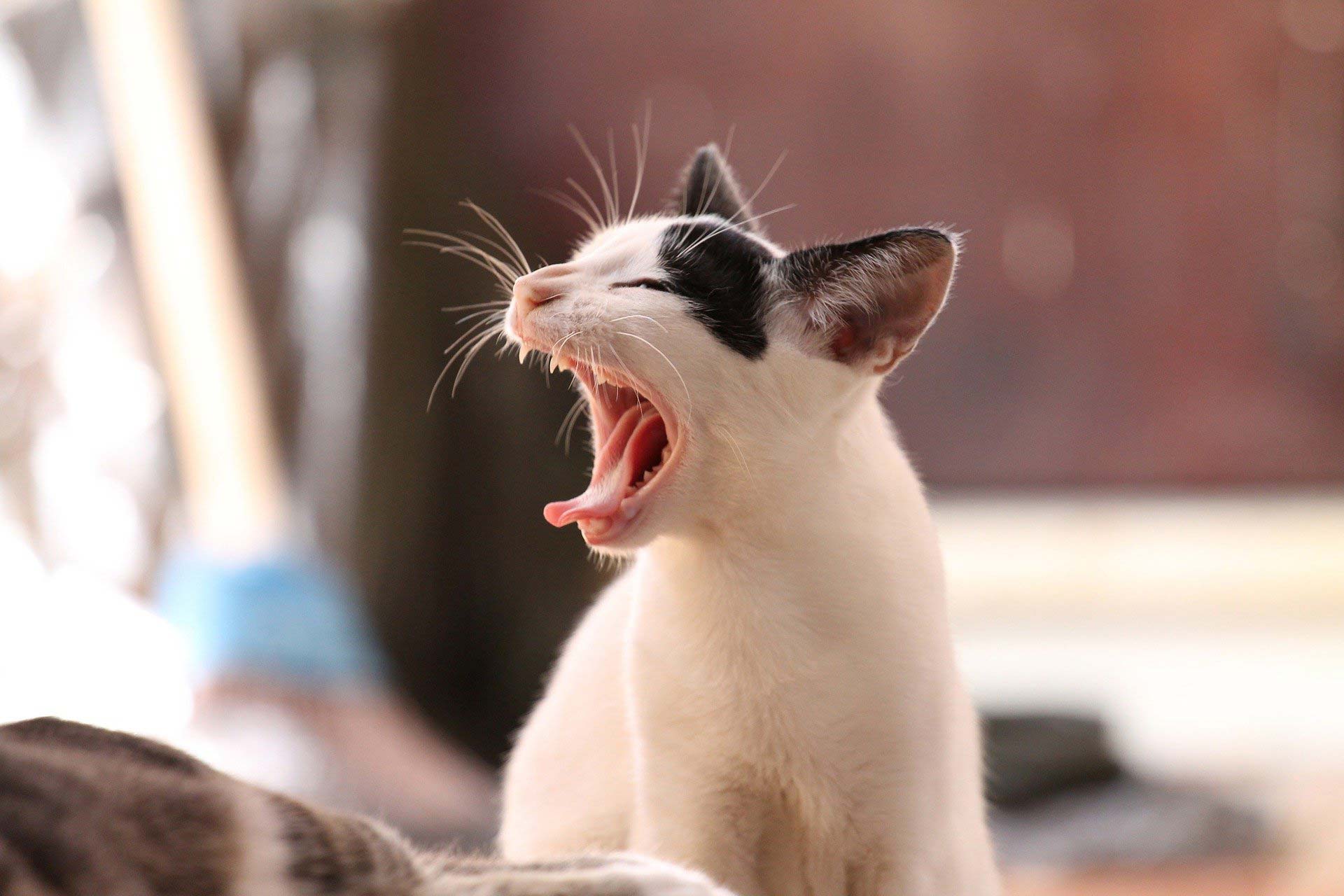 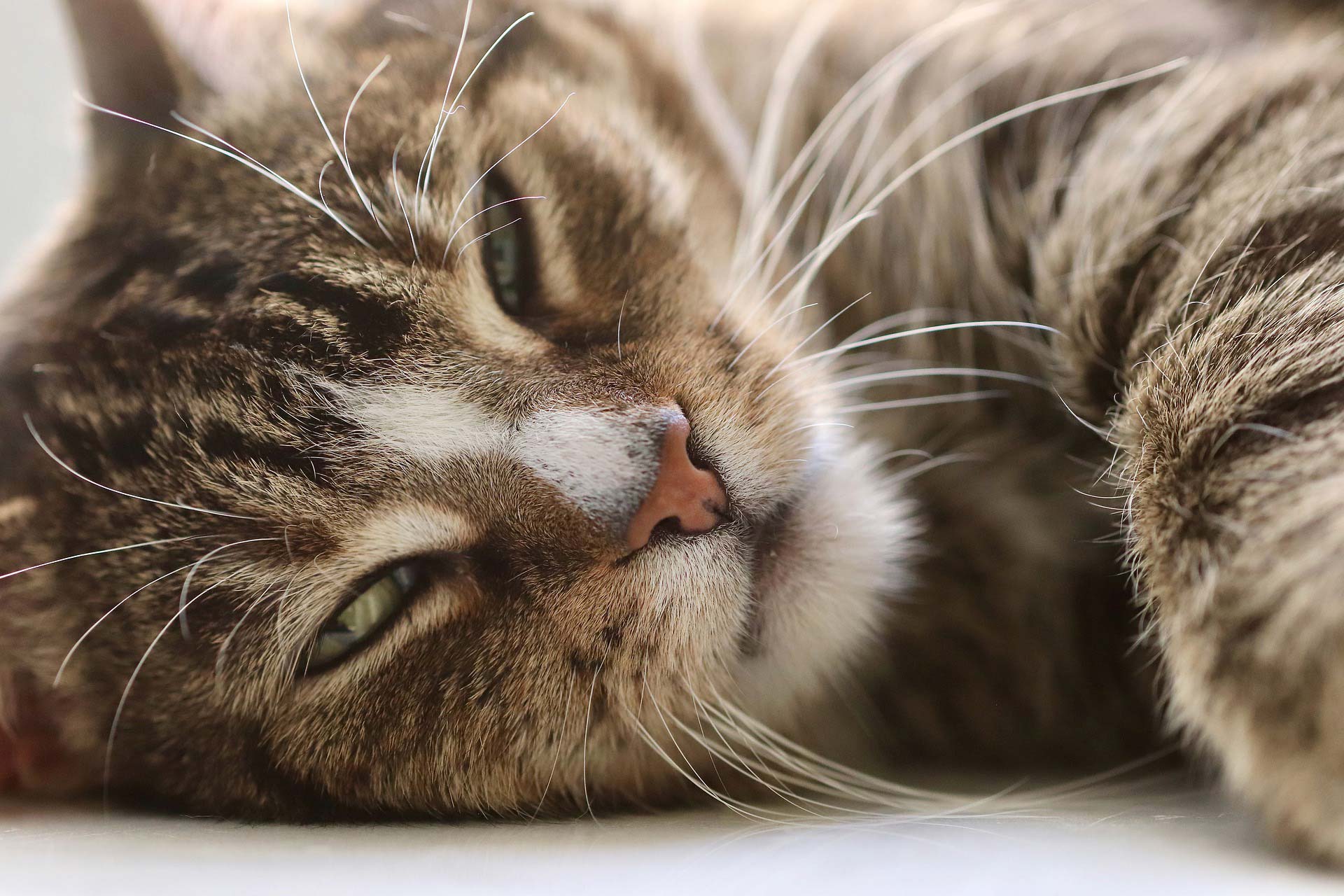 Other inspiring resources about cats