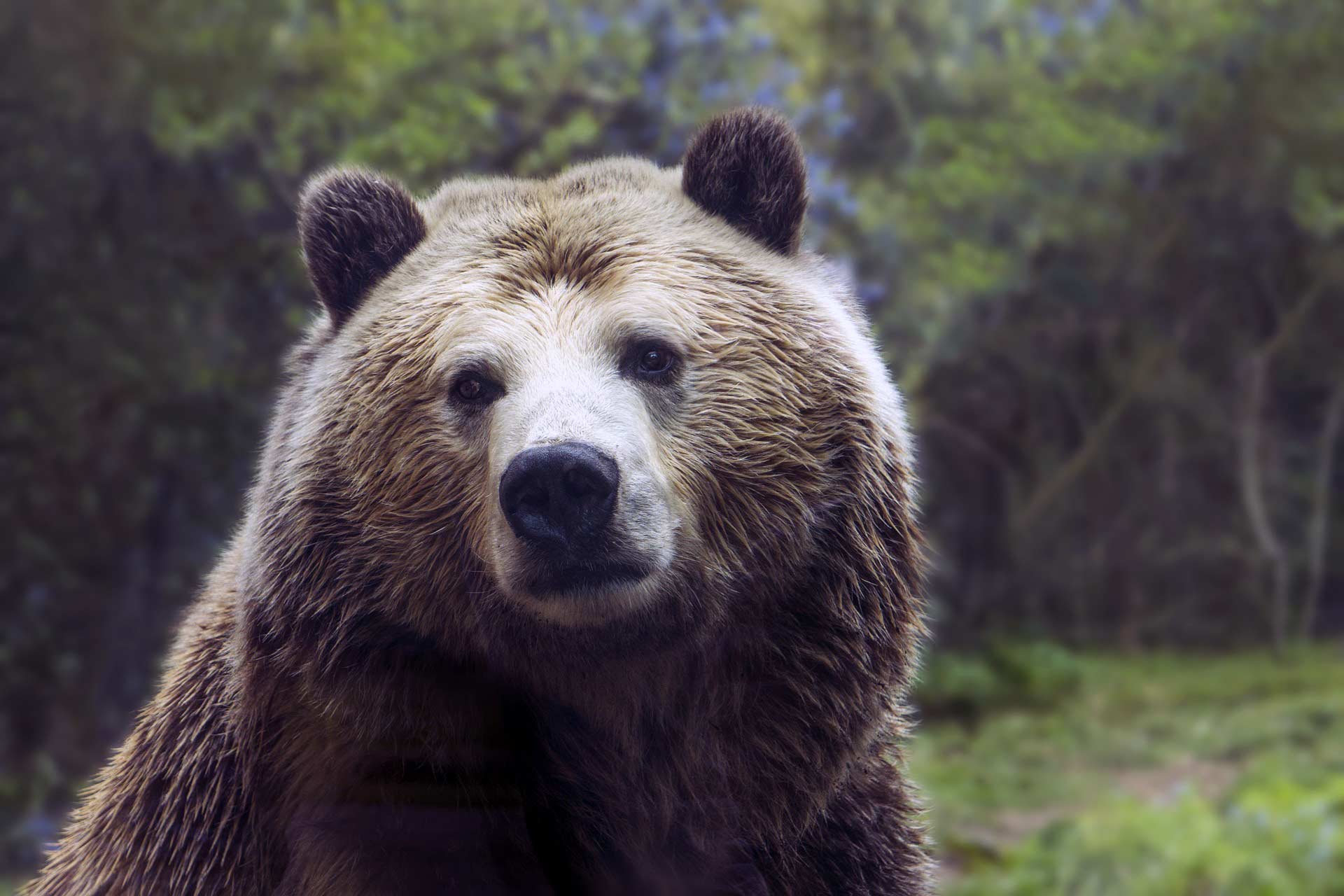 Shamans or medicine men often dressed as bears and imitated them in dances (healing power, spirit journeys, initiation). Dream about bear often means symbolically to meet such mighty power and fight with it, or trying to employ it.

Bears are symbolic for willpower, even a bit stubborn. Thanks to the rich fur bears are able to withstand tough weather conditions, even sharp stings of wild bees.

Some bears are symbolic for life cycles. They vanish with winter and return with spring. Similar to the annual cycle of vegetation, this “little death” can symbolize your desire for a rebirth (restart). In such case the dream meaning may be also “freezing” the time in pure hibernation (let your body gain new strength).

Many people are not familiar with the fact, that Grizzly bears are able to run up to 35 miles per hour, what is more than top human speed ever recorded (27.8 mph). In other words you can’t escape easily to this wild animal. Dream about bear running fast (chasing you) means being surprised by the speed of overwhelming events.

Bears are probably the largest carnivorous land mammal (up to ten feet tall on its hind legs), but they also like the sweet honey of wild bees. You can see them licking paws surrounded by a swarm of angry bees. Bears are often depicted on jar of honey and they symbolize an always hungry “gourmet”. 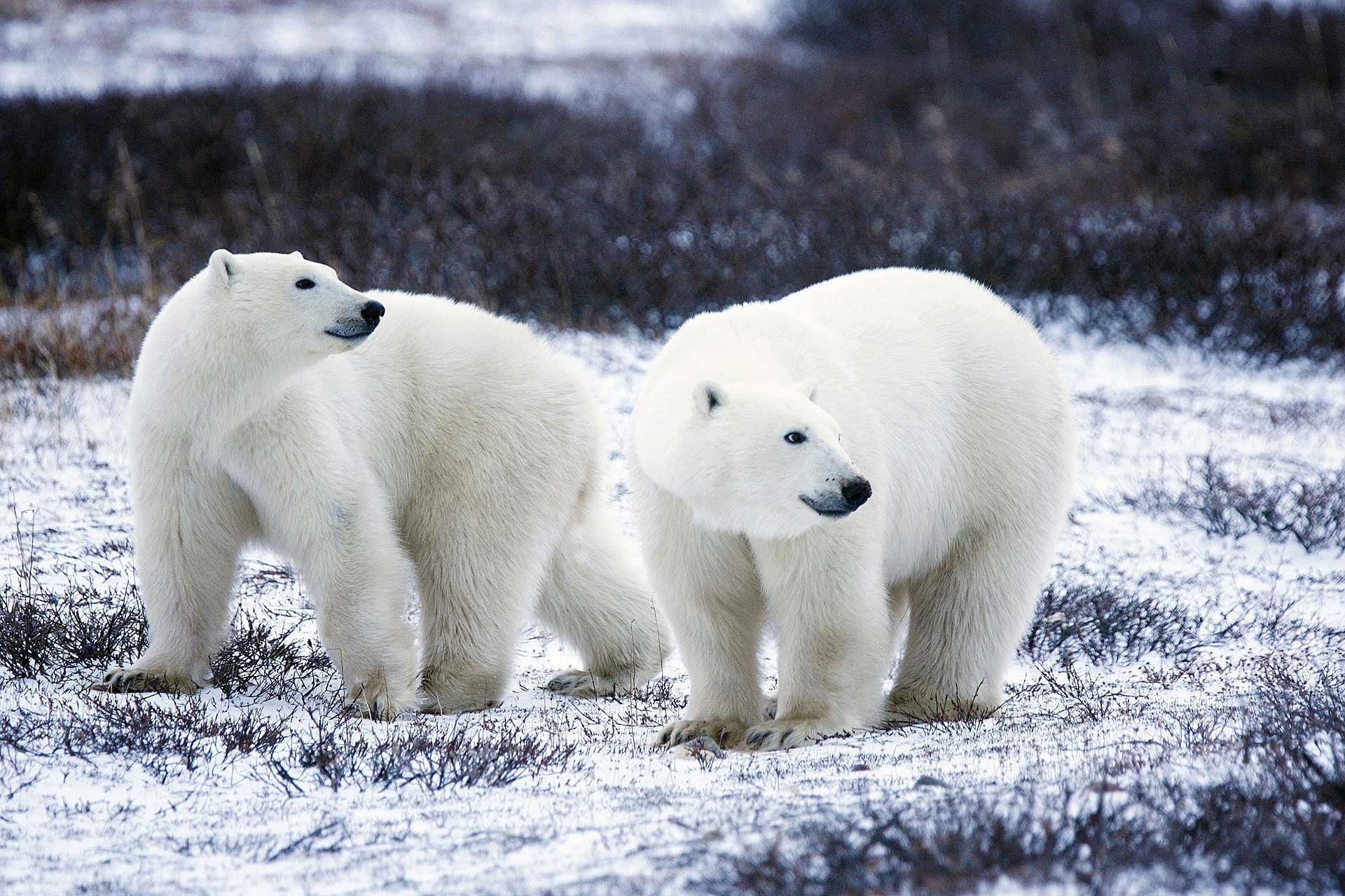 If you dream about a bear, it is important to understand and interpret all the possible features. There are very different species from strong Ice bear (Polar bear), Grizzly, Panda to more subtle Koala, or even a harmless teddy bear (toy).

Male bears are often symbolic for the masculine aspects, such as being aggressive, attacking and wild. In contrast, feminine bears may have different meaning. They are symbols for sensibility (primordial people once thought that the Earth is Bear's ear) and monumental maternity or creativity (giving birth to a cub and suckle the offspring).

The most usual dream is about being chased and attacked by a bear. In this violent situation the meaning is simply handle your (or someone else’s) unconscious and wild instincts. Bear is a symbol for cruel primal force, when being provoked or irritated. Do not forget, that bears can be tamed and trained. Do you remember pictures of a circus bear riding a bike, walking on front paws, do somersaults, walking on the balance beam, juggle etc.? Bears are violent by its nature and dreams offer us the virtual space to get prepared for fighting and taming similar wild and possibly dangerous instincts.

Dreaming about dead bear is a wake-up call. Dead bear poses no danger, but on the other hand, its meaning may be very sad: This source of natural energy faded forever. The interpretation is that your dream only mirrors the fact that you have overcome and defeated some wild and dangerous period (alcoholism, violent partner etc.), but it can also mean, that you lost some fruitful and natural traits of your personality. Read more about death in dream.

Bears do not talk, but almost everything is possible when you dream. Talking animals, bears included, are symbols for very sophisticated “academic” transformation: wild energy into wise energy. If you can talk to the bear, you may also better master his or her strength. To dream about talking bear means simply enjoy more human and civilised form of unconscious power. 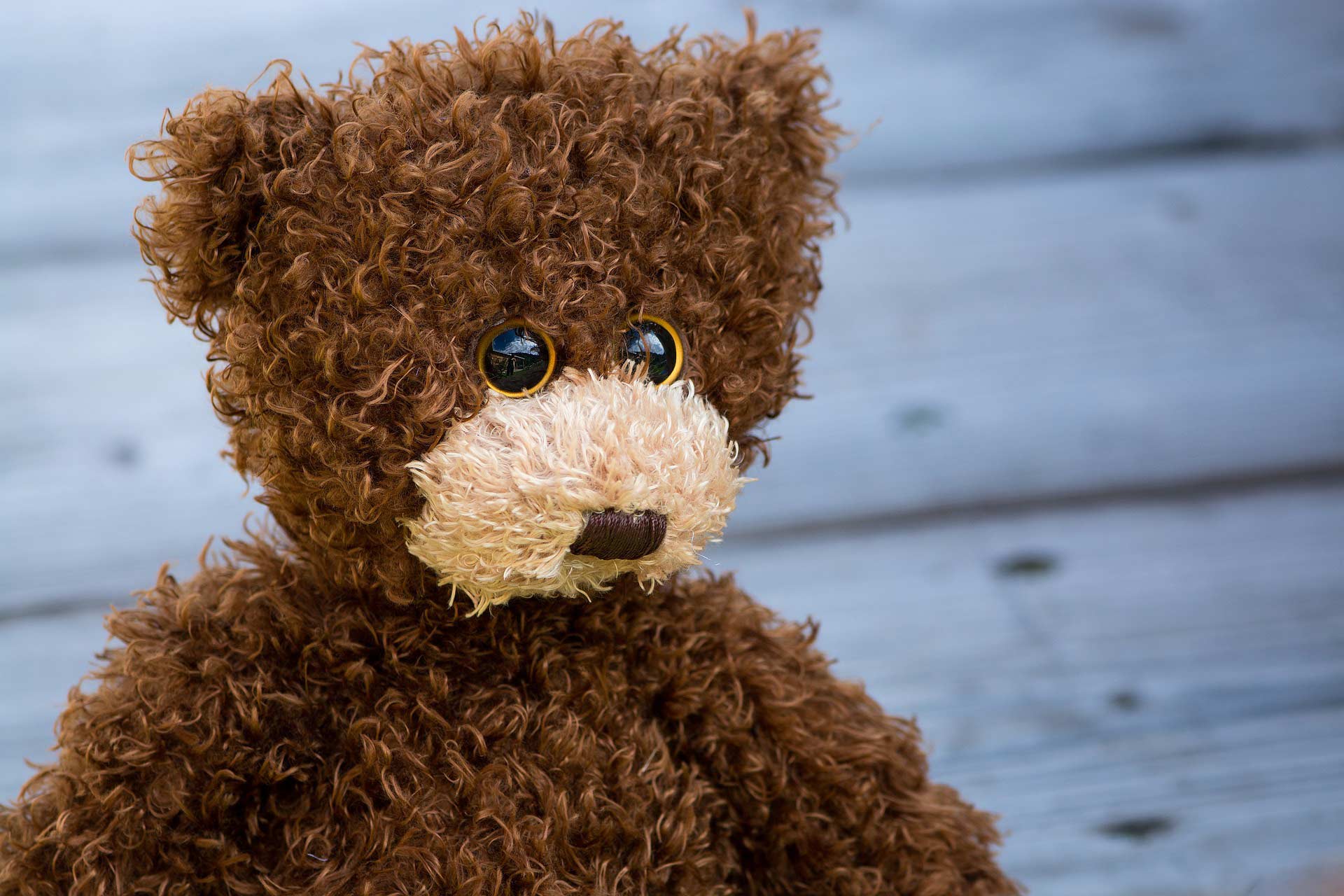 Other inspiring resources about Bears