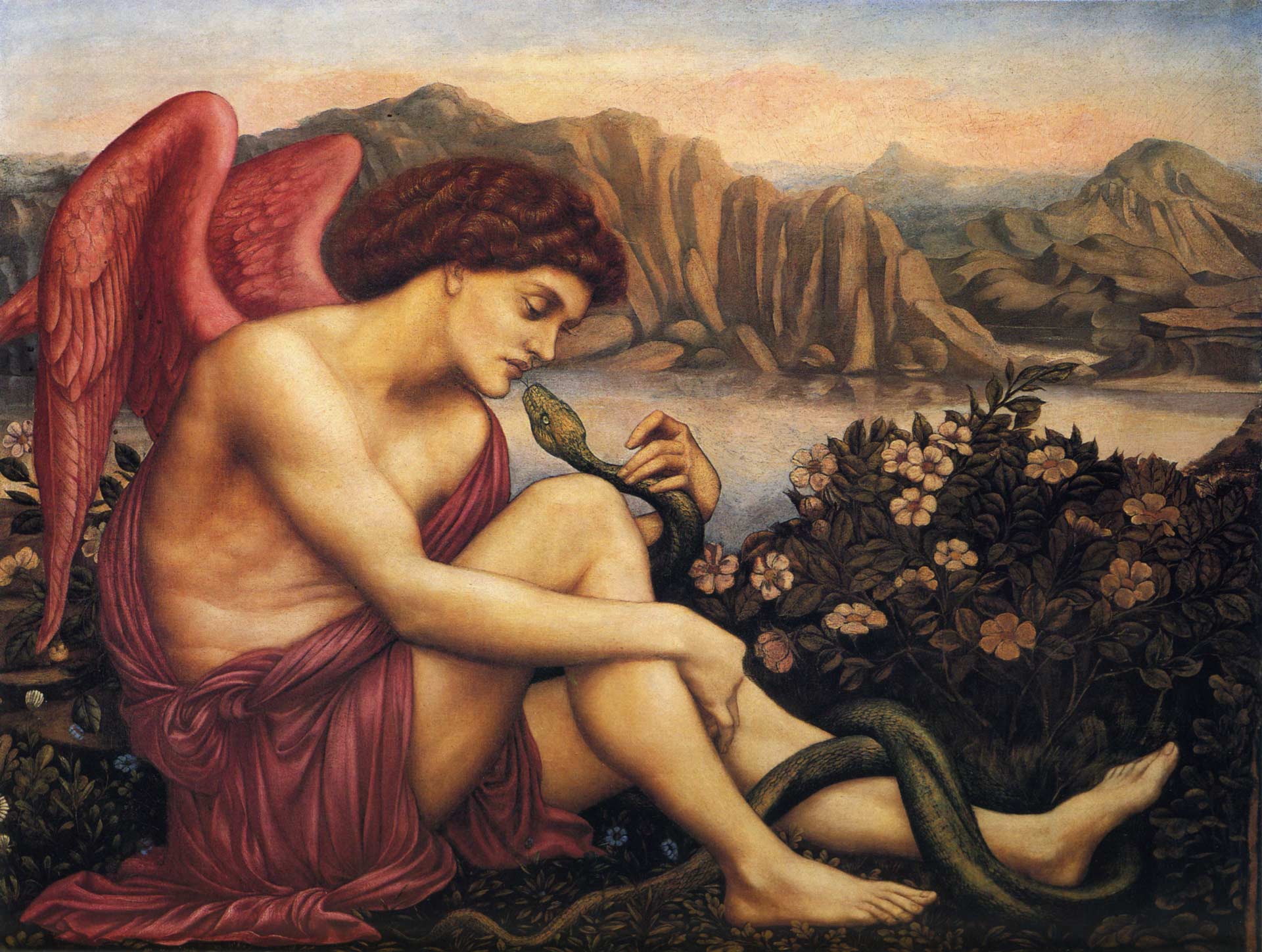 If you want to understand the true meaning of a snake in a dream, you have to concentrate on its basic characteristics. So, what are the most typical features?

What does a dream about snakes mean? The meaning always depends on the context. The snake itself is neither positive nor negative. Take a closer look on the situation:

Snake in a hole

A hole often refers to the sexual undertone. Simply because the snake resembles penis and the hole can be seen as vagina. But do not forget that a hole can always be nothing more thana common hole – a place where animals hide, where they are inaccessible and protected. Such dream about snake in a hole can be for example the metaphor for a person which is unpleasant or dangerous to you but sheltered by the social status at the same time.

A biting snake is symbolic for some threat that you perceive in real life. You can find people which have “sharp tongue” (they are very critical) or planning pitfalls for you (market competition, rivals in love etc.). The dream can remind you that someone made an inappropriate remark or that you feel a resentment, bitterness or irritation around. Never forget that the snake can have also the “inner” meaning – in dream it can manifest your own attitude towards others which you are not fully aware yet.

A snake chasing you can express your inner deep feeling to be seroiusly threatened. There are many possible causes – from the fear of materinity to the worry about your succes in work. The dream is a mirror of reality, therefore you can take it as a challenge to understand everything that is still unconcious to you. If you do not immediately recognize the snake which is chasing you as a particular person, start to think about what you fear and what worries you in general.

Your bed is the very intimate space. You can expect to encounter snakes in the nature, but in your bed, this is something else – it is symbolic for the violation of privacy. You are unconscious and unable to defend yourself while sleeping. When you find snakes in your bed, it means that somebody crossed the very important line in your life. It can be a real person, but you can also accept snakes in your bed as a symbol of your own subtle thoughts or feelings towards others.

Snake is a common mythological symbol and you will find it on various paintings and artefacts. To take a look on them can be very helpful for finding the inspiration when exploring and interpreting your dream.

Other inspiring resources about snakes