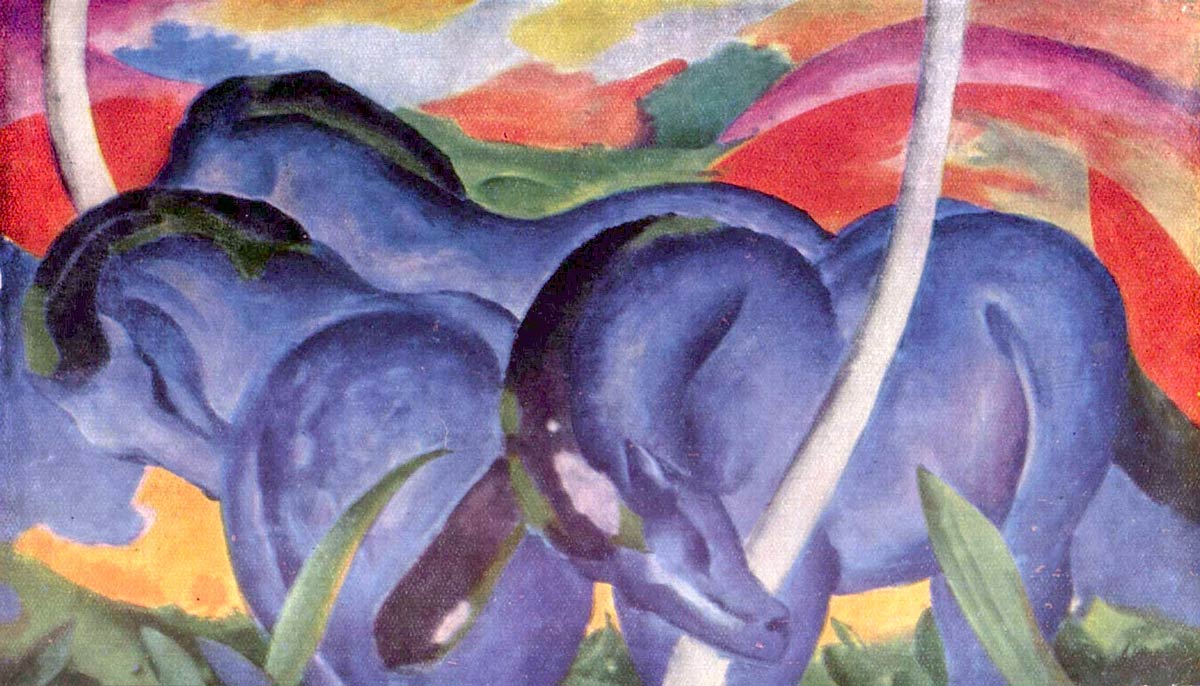 The domesticated horse was the first mean to transcend the natural limits of space and time. From that perspective the moment when first horse was saddled up around 3000 BC was of the most importance.

The horsepower is a unit of measurement of power not by accident. The symbolic meaning of this animal is deeply rooted in our culture even though horses are no longer used for travelling (hansom cab, carriage), hunting (bison, fox), military (cavalry) or agriculture (plough). In the 21st century you can meet horses mainly on horse races (derby) or on ridings (dressage, show jumping, Spanish riding).

Today horse is a powerful and noble animal in the first place. The modern domestic horse has a life expectancy of 25 to 30 years. A light riding horse (equestrianism) may weight circa 460 kilograms (1.010 pounds) and the heavy draft horse around 850 kilograms (1.870 pounds). It is believed that the Spanish introduced horses to the Americans circa in the 15th century. 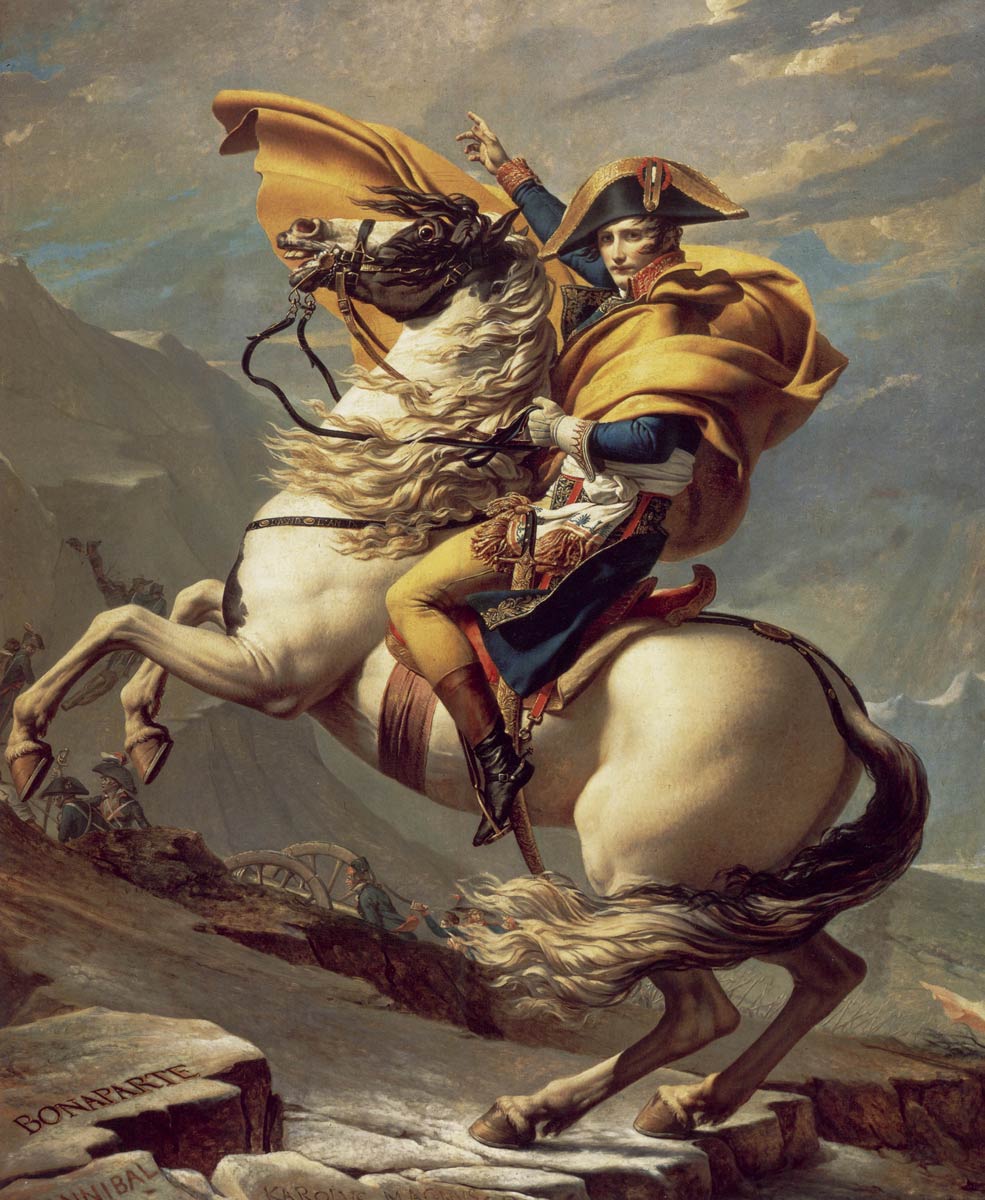 The dream horse is symbolic for taking the control over our emotions, ambitions and unconscious strength. With the help of the horse you can use your natural power to easily achieve your goals (thanks to the horse you can be sooner in a distant city than just when walking only).

The horseback riding represents a situation, where you saddle up and curb your deep powers and ambitions, or let loose sexuality. The dream interpretation usually mirrors your real ability (or fear of) handling the strong desire, e.g. the desire for success, for achievement, or sexual aim. It is symbolic for "who has the upper hand" – is it you or the horse? In other words: is your life controlled and driven more by your rational and conscious mind (you as the rider) or by your unconscious animal powers (the horse)? The horse race may be also symbolic for the competition and rivals.

Riding the horse backward means to be unable to control the situation in your life properly. The dream reminds you that you do not know, where are you heading (you are only in tow of unconscious wishes, the direction is unknown).

To have dream about a horse bite or being attacked by a horse is symbolic for the large disagreement of your conscious and unconscious wishes. You feel threatened by your deep ambitions. In fact, your soul is divided: secretly you would like to do something else than you wish openly. Some deep aims are  not in accordance with your conscious mind, therefore you feel the unpleasant bite or the attack. The dream materializes the symbolic quarrel between your instincts and rationality.

To see a pregnant horse or horse giving birth in your dream means to have positive attitude and confidence to your deep aspirations. You admit that your unconscious is the fruitful (give birth) and valuable (pregnant = creative and fertile) part of your life.

The dream is a mirror of the waking life. To see a horse dying (either by drowning, in a burning stable etc.) is symbolic for the heavy suppression of the unconscious strengths and aims of the dreaming person. Ask a question: "who is causing the death or the suffering of the dream horse?" Is it you? Is it someone else? Will the life be more enjoyable or less satisfying without the horse? Is the suffering necessary? How can you avoid similar pain in your real life? Or another meaning: the sick or dying horse may also point out that your real physical condition is deteriorating.

dream about a heavy carriage or plough is significant for the employment of your inner potential and talent. Important is the atmosphere – is the horse able to pull the load easily or with difficulty? The dream metaphorically depicts your perception of adequate utilizing or unacceptable exploiting of your powers. Think about your waking life – are you not enslaved and "working like a horse"?

Horses either foretell or carry death according the classical Greek folklore. For a sick person to dream about a horse was a sign he or she would die. But today we do not see such clear relation to death anymore. 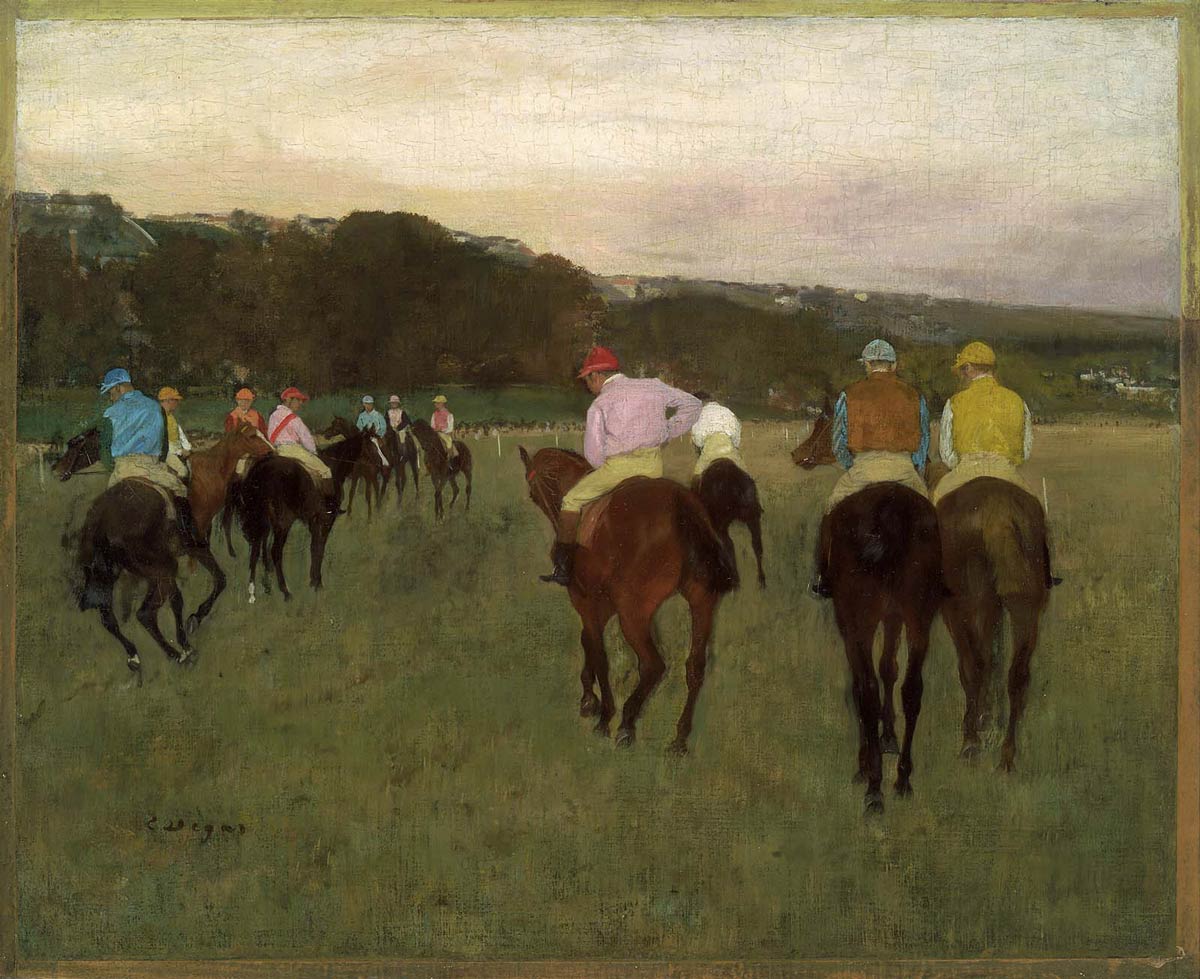 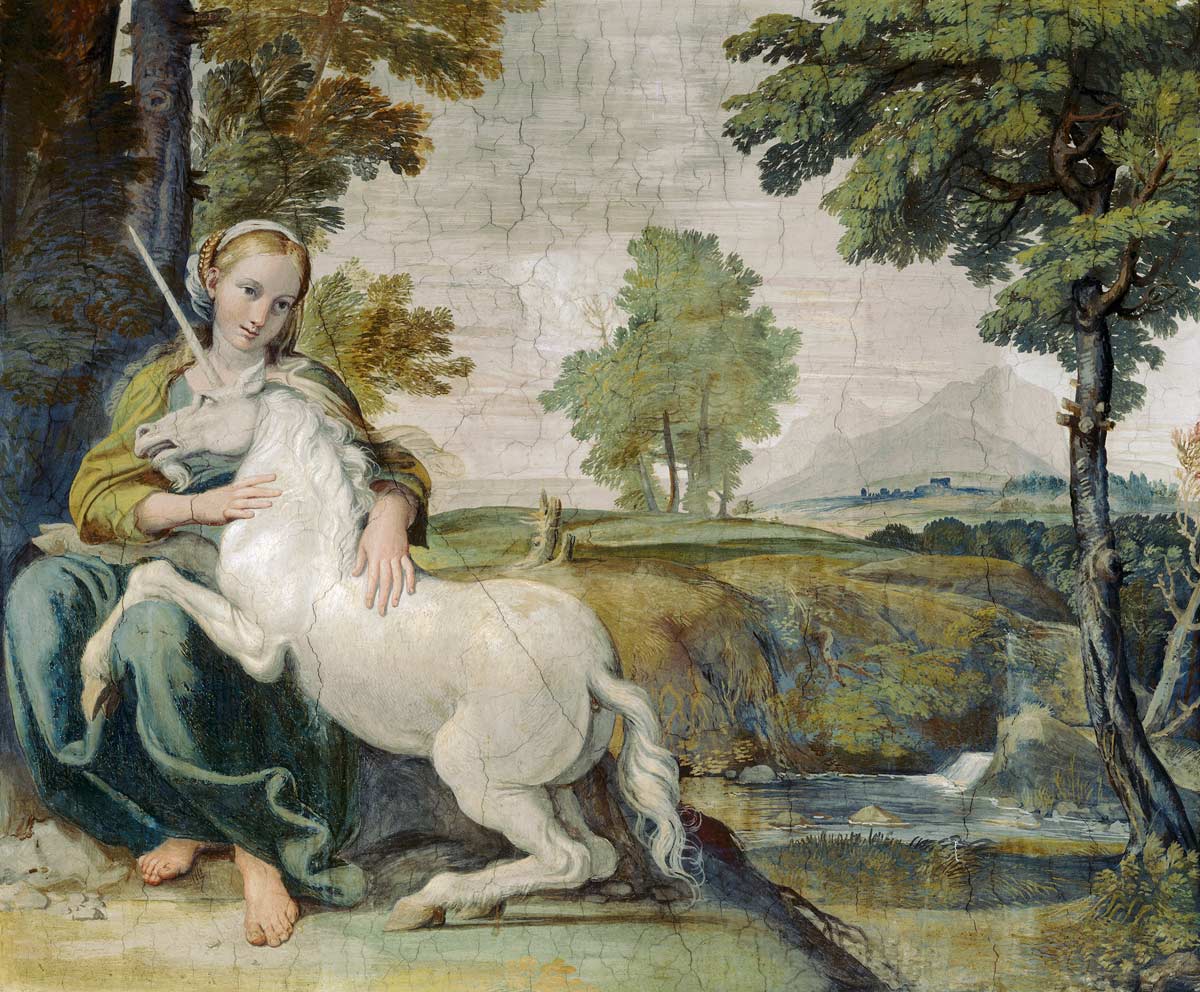 To take a look on famous horse paintings or sculptures can be very helpful for finding the inspiration when exploring and interpreting your dream.